Beyond Vision is a concert adventure with music and film. Four string sections and seven screens are connected into an orchestra-video-installation.

Onstage, two string quartets and quintets are grouped around LCD screens. Images and sounds tell the life story of a human being. The audience follows the incidents on the spread out screens like watching through windows. Thus, only excerpts of a large, imaginary overall picture can be seen.

The story of a nameless protagonist on his search for knowledge is depicted – a way and process of the expansion of consciousness. The dramaturgy is firmly predetermined, however the concrete formulation of the chapters and experiences is open. The emotional states are translated into sounds and emblems as psychograms, into two complementary halves of the subconsciousness.

The imagery of objects, symbols and metaphors is ambiguous and mysterious – a surreal dreamworld as a visible description of the invisible storyline. It leaves room for associations of ones own, because it is the viewer who brings to life the actual image. His sight has to perceive in a totally different way than usually.

The music helps with the interpretation of the things seen. As an 18-part soloistic composition it illustrates the varying moods. The musicians convey ideas and experiences which cannot be shown. They fill the empty spaces between the screens and make the invisible audible.

Active Role of the Audience

The audience decodes the things heard and seen with individual thoughts and feelings. It experiences what lies beyond the range of vision. The listeners and spectators themselves put both layers together like pieces of a puzzle. Everyone writes an individual story from ones own perspective and creates a singular piece of art. 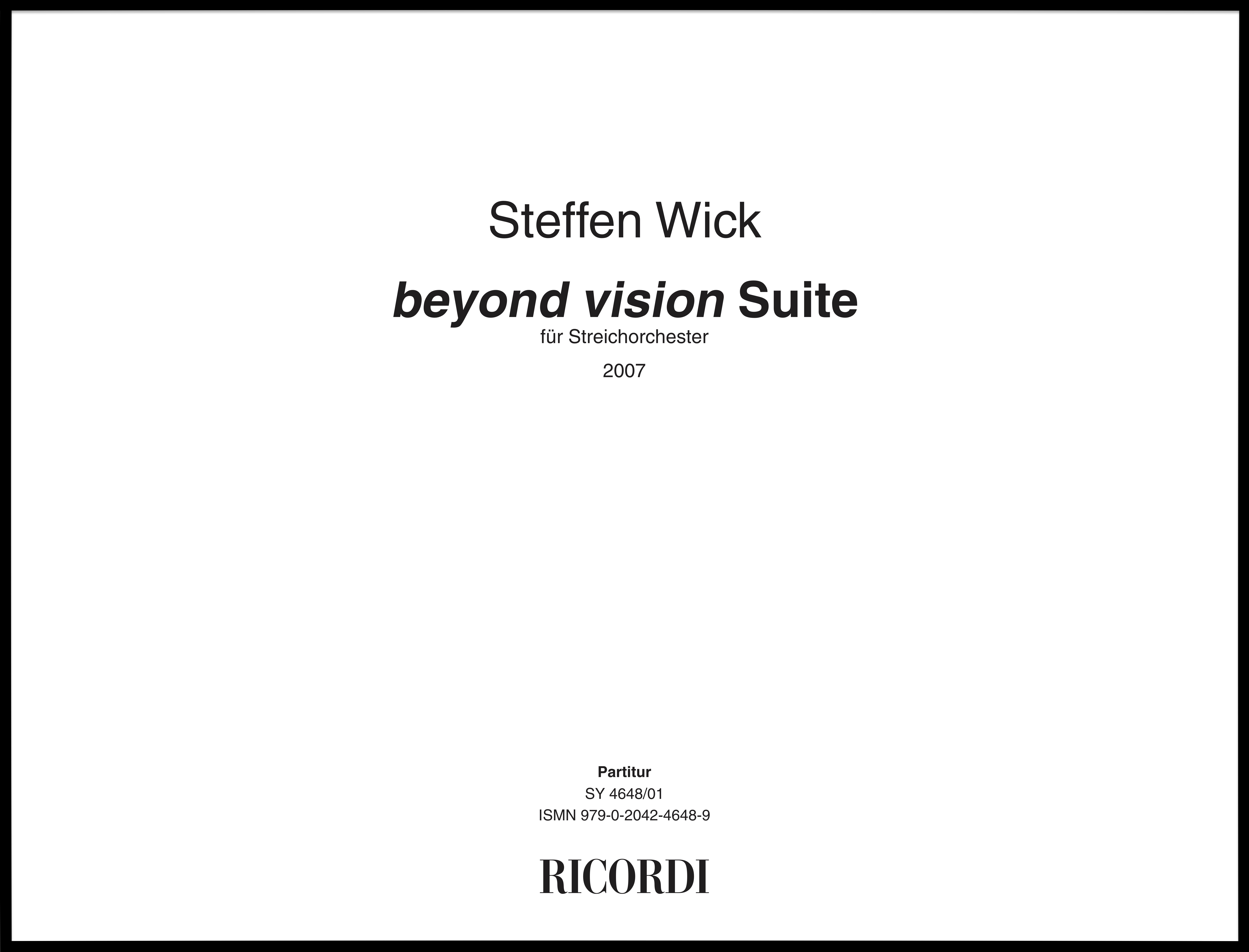