Rheingold – Faces of a River

»The Rhine is the river, which all the world visits and nobody knows.« – Victor Hugo

Being the continent’s largest and most famous river, the Rhine is the center of the European soul. For centuries it divided the Germans from France, since nearly 70 years he now links both countries. However, also Luxembourg, Belgium and the Netherlands are within its reach, just as Switzerland and Austria.

The motion picture Rheingold – Faces of a River shows the river exclusively from bird’s-eye view. With this perspective everything changes – it brings the river’s myths, its traditions and problems into a new light: glistening Rheinaue wetlands are reminiscent of the Caribbean, alluvial meadows look like the Serengeti plains.

As “Father Rhine“ Ben Becker lends his voice to the Rhine and takes the audience along its journey. The narrator Anne Moll takes over the documentary passages of the film and forms a counterpart to the mystical tonality of the Rhine. Striking an individual note, the film music by Steffen Wick and Simon Detel adapts leitmotifs from the works of Richard Wagner into a soundtrack and thereby provide the Rhine with a distinct emotionality. 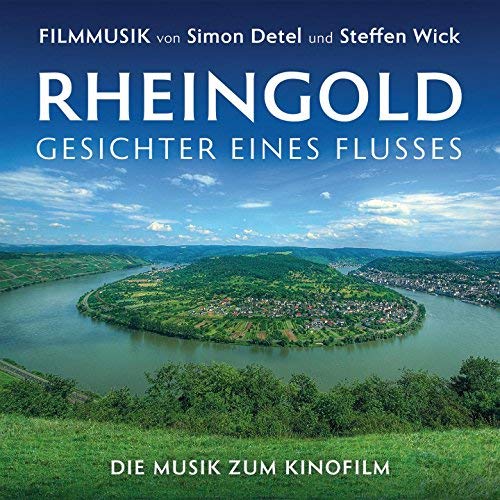