PIANO PARTICLES is a musical project by composer, pianist & singer Steffen Wick. It weaves together elements of classical music, pop and electronica.

Centered around the piano instruments like strings, drums and a female vocalist enhance the spectrum of sound as well as various stage incarnations in collaboration with artists in the fields of dance, cirque nouveau and scenography. After the debut album White, 2014 saw the release of second album Blue, followed by Red, which is currently in production. After two releases focusing on instrumental sounds, the musical exploration of the PIANO PARTICLES cosmos continues with the topics song and voice taking center stage.

For the live shows of the Blue release tour, designer Marc Engenhart created a floating installation concept from several hundred paper particles that can take on different forms at any location. The installation was awarded the renowned »Red Dot Design Award«.

The visualization by Stephen Malinowski for the track Aero was rewarded at the »Visual Music Award« at Cocoon Club Frankfurt, announced by the Institute for Synesthesia and New Media Frankfurt and the German Designer Club (DDC).

In 2015 PIANO PARTICLES headlined the contemporary music-theatre-circus show Particles with international artists at Friedrichsbau Varieté Stuttgart for more than 50 nights. 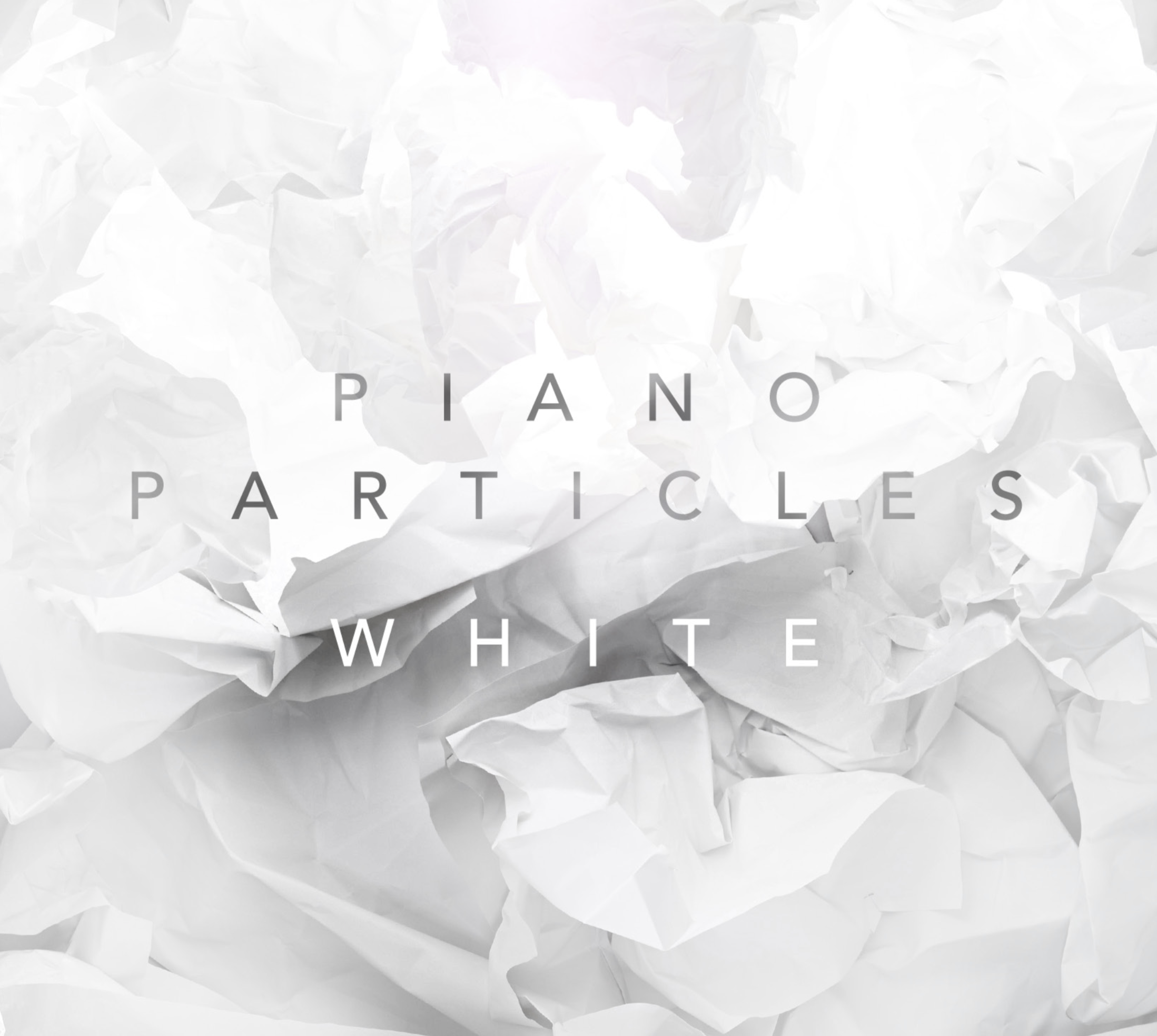 On 14 tracks chamber music sounds of grand piano and various instruments merge with subtle electronics into a unified cosmos of sound. They are sound images with changing forms and colors, which become visible by their associative power.

Different musical facets are added to the piano such as string orchestra, pop beats and electronic sounds along with atmospheric vocal parts. Guest musicians like the Henschel Quartet enrich the musical landscapes of the ever-changing PIANO PARTICLES world. 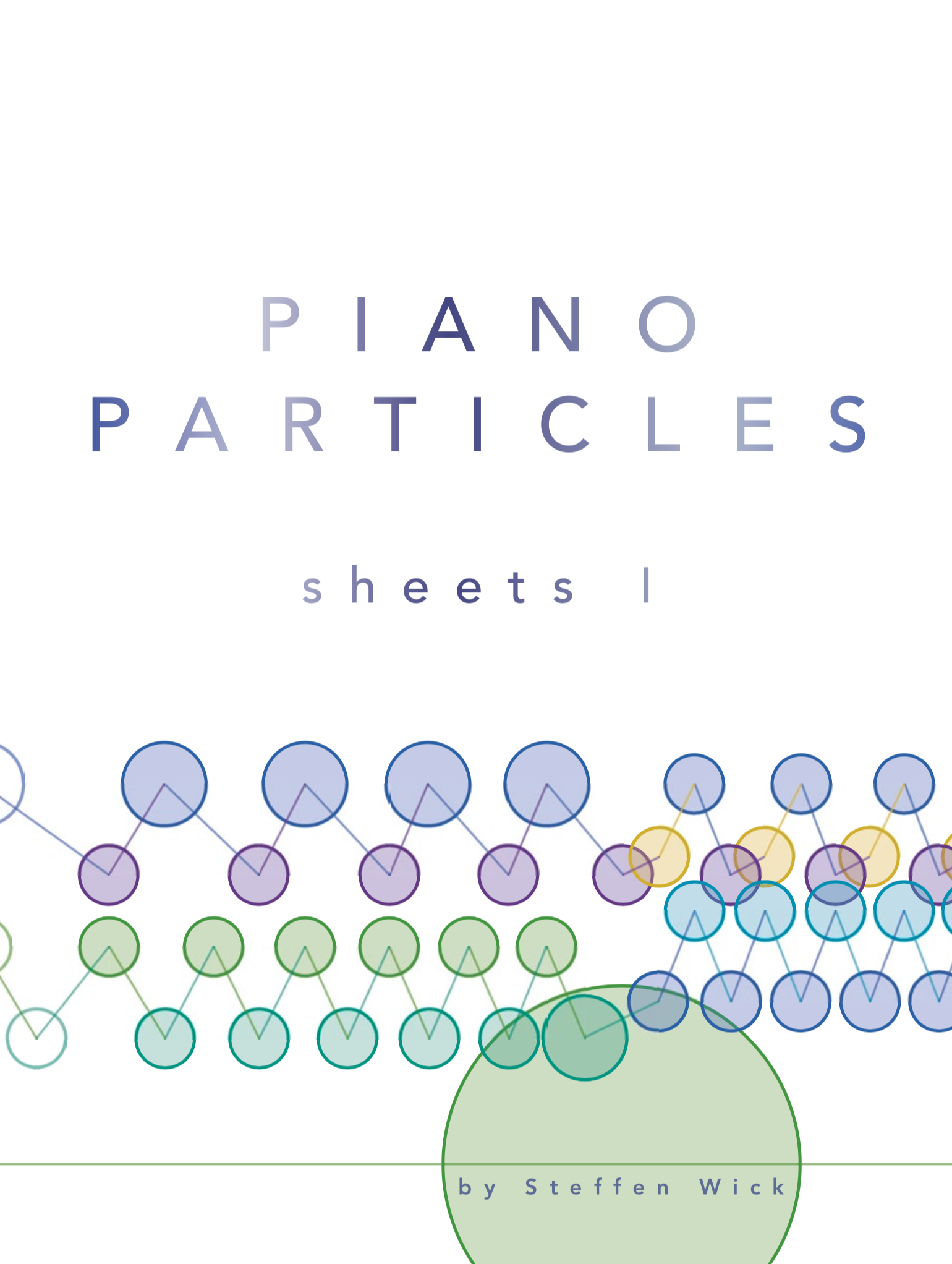 The first piano sheet music collection by PIANO PARTICLES combines tracks of the albums White and Blue. These pieces are accompanied by various new compositions and mirror the musical cosmos of the PIANO PARTICLES project.